The store will not work correctly in the case when cookies are disabled.
Saltar para o final da Galeria de imagens

Black widow: the things they say about her

Some say she's a traitor, some say she's a murderer... and what most say about her isn't even printable. But nobody denies that the former Cold War spy is a force to be reckoned with. The last man foolish enough to send killers after her paid the highest price, but his friends on Capitol Hill will ensure that Natasha doesn't get off easy... and not even Col. Nick Fury can protect her this time. On the run as the U.S. government declares her an Enemy of the State, Natasha escapes to Cuba, seeking out a former rival: Yelena Belova, the second Black Widow. Meanwhile, the survivors of Natasha's last tirade start coming back to haunt her... and they're starting to join forces. 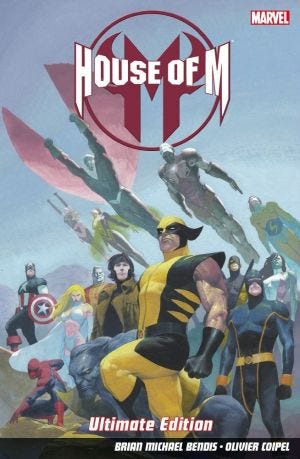 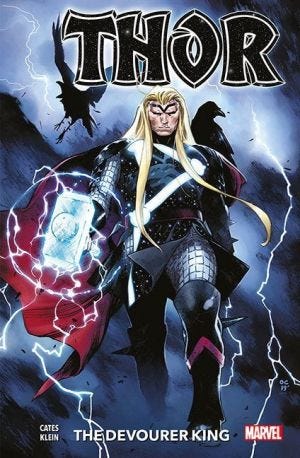 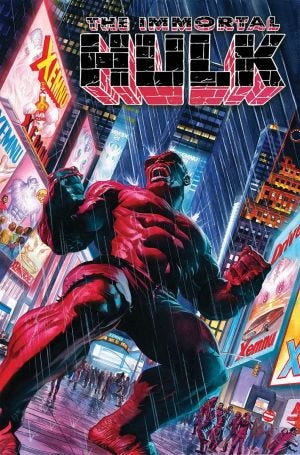 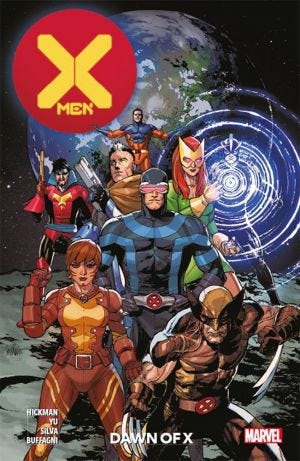 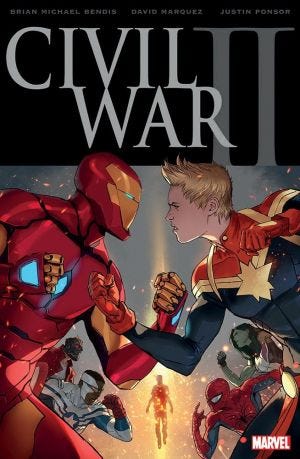